I have been convincing myself for the past two weeks that I have some work and it’s ok not to write, but my guilt on the other side has been mocking me and my so called “Running the country and have no time to write ” kind of work.

I opened my account, and it felt like an abandoned house, a student who came back to school after a long sick leave. I felt like I was way behind the others, and the unattempted prompts were so annoying like the dust and webs. But then I realised it was not a race after all. It’s just a path, and we can take as long as we want to walk through. We may fall back for once but should not forget that we can always gain speed and be back on track. Writing shouldn’t be done like a tedious school work

Contemplating all these I looked at the today’s prompt. It spoke to me. It looked like it was specially made for me. Yes. We see what we want to see. If I were in a negative mood, I would have brushed off that word as dust and dirt and have gone to do my so called Important work. But I was not. Even a small change in the angle would bring out a beautiful view.

Featured Image from livinglife and learning.com 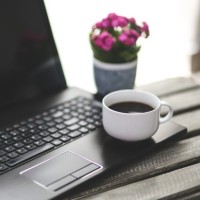 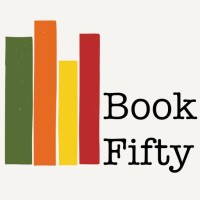 A Season Of Mountains

Universes are contained within the pages of a book

Living Between the Lines

Making stuff from scratch in the wild

One Grain Amongst the Storm

This,that and the other straight from my heart💙

Ramblings of a teenage bookworm

Taking On a World of Words

The Art and Craft of Blogging

Adventures of a Bibliophile